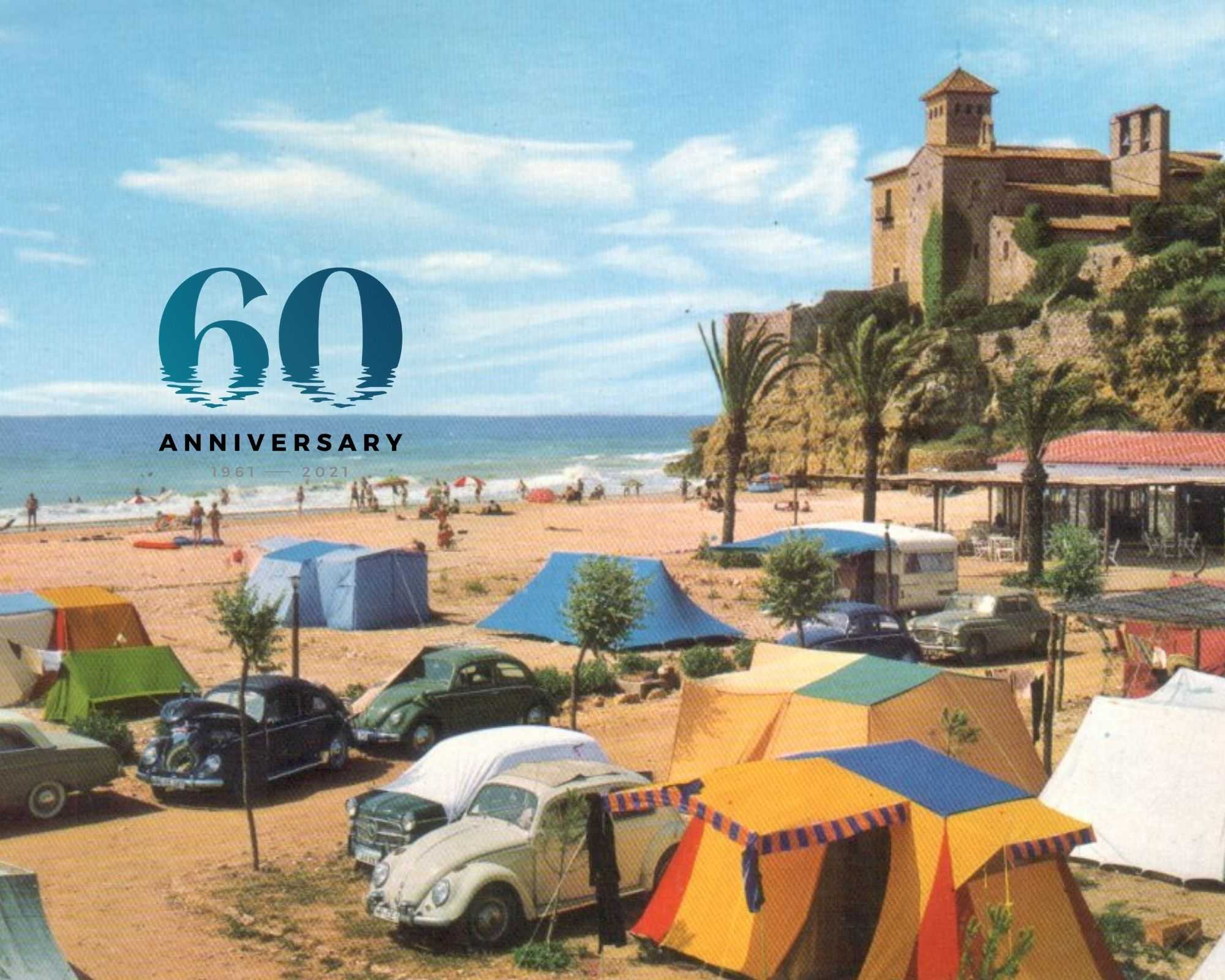 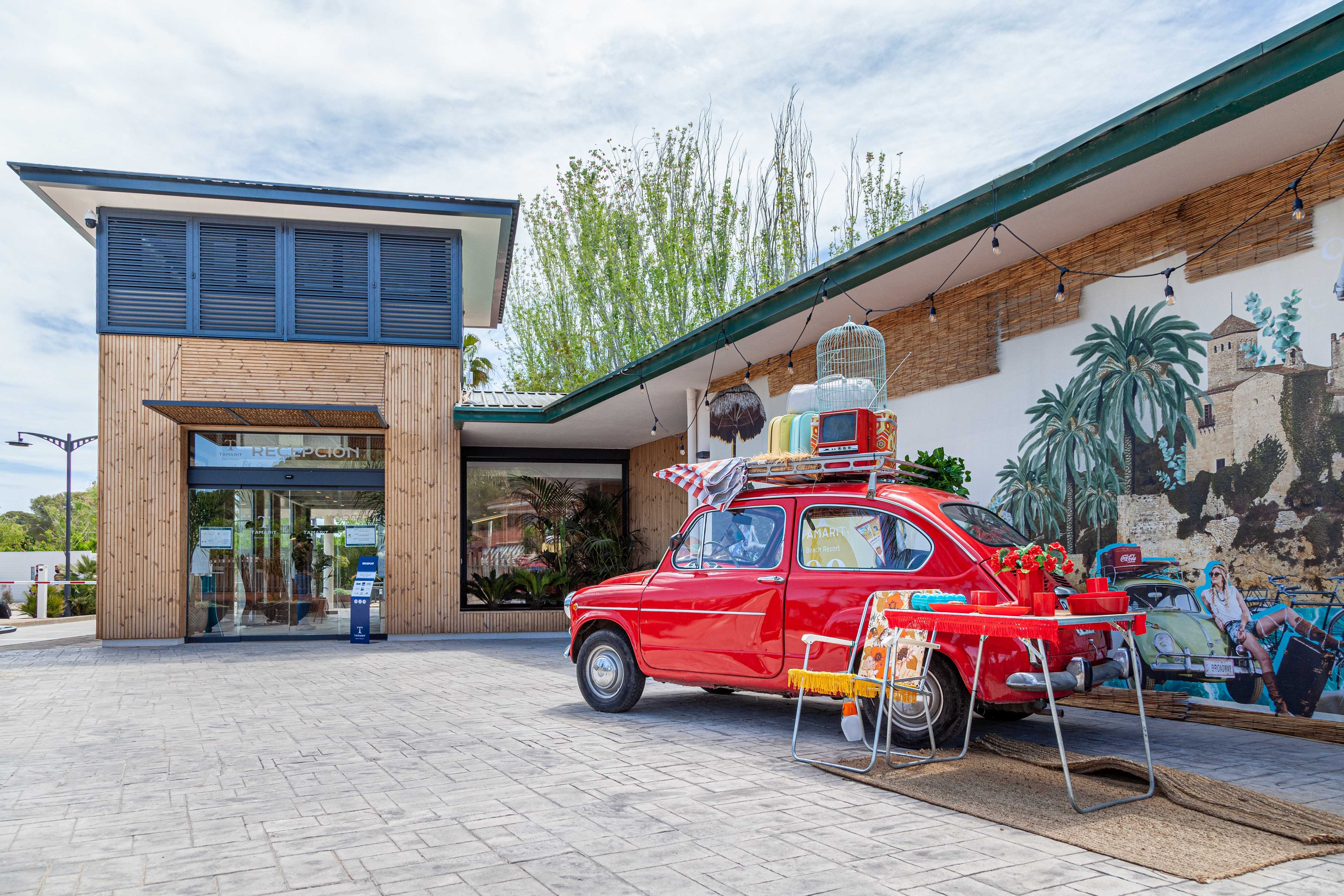 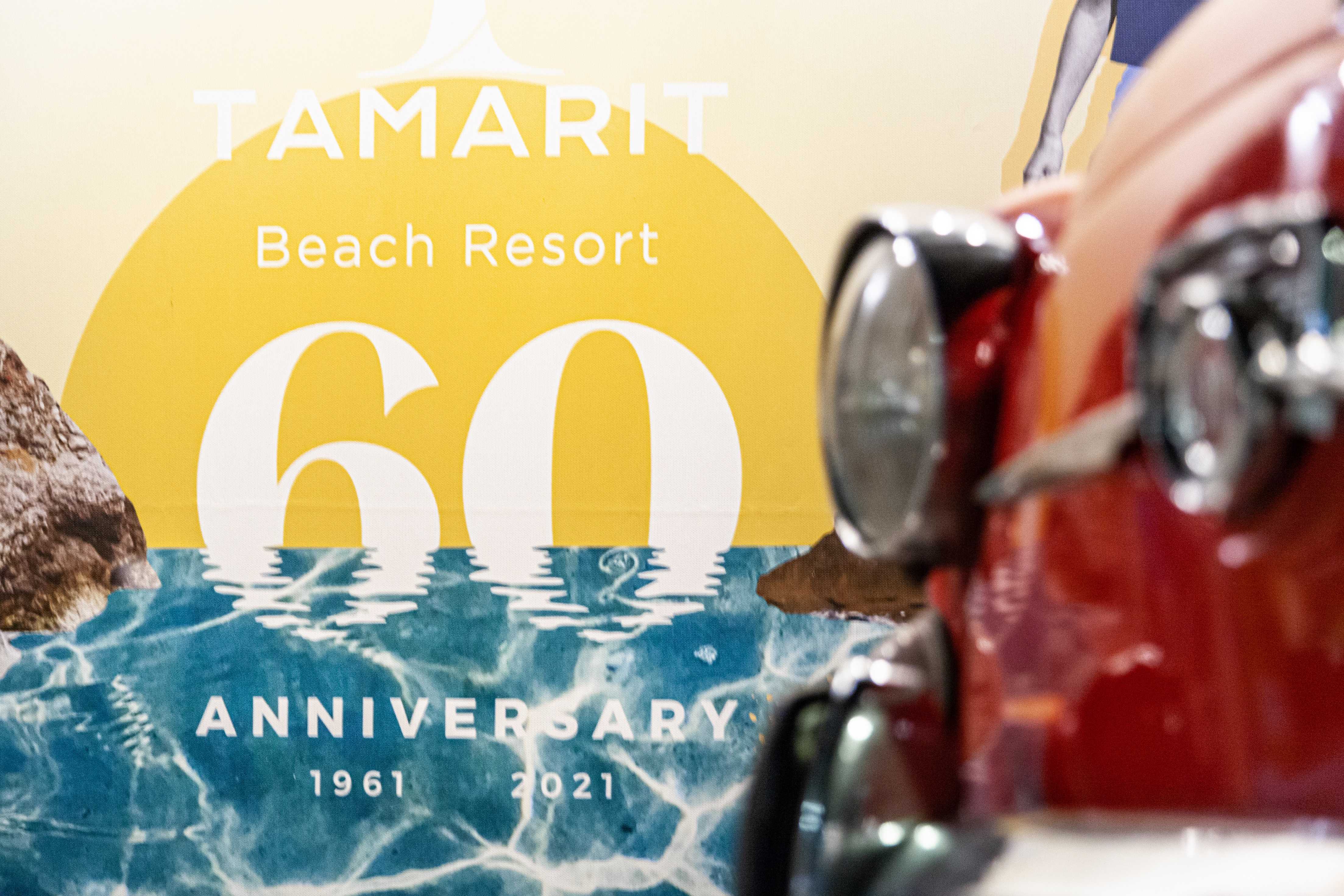 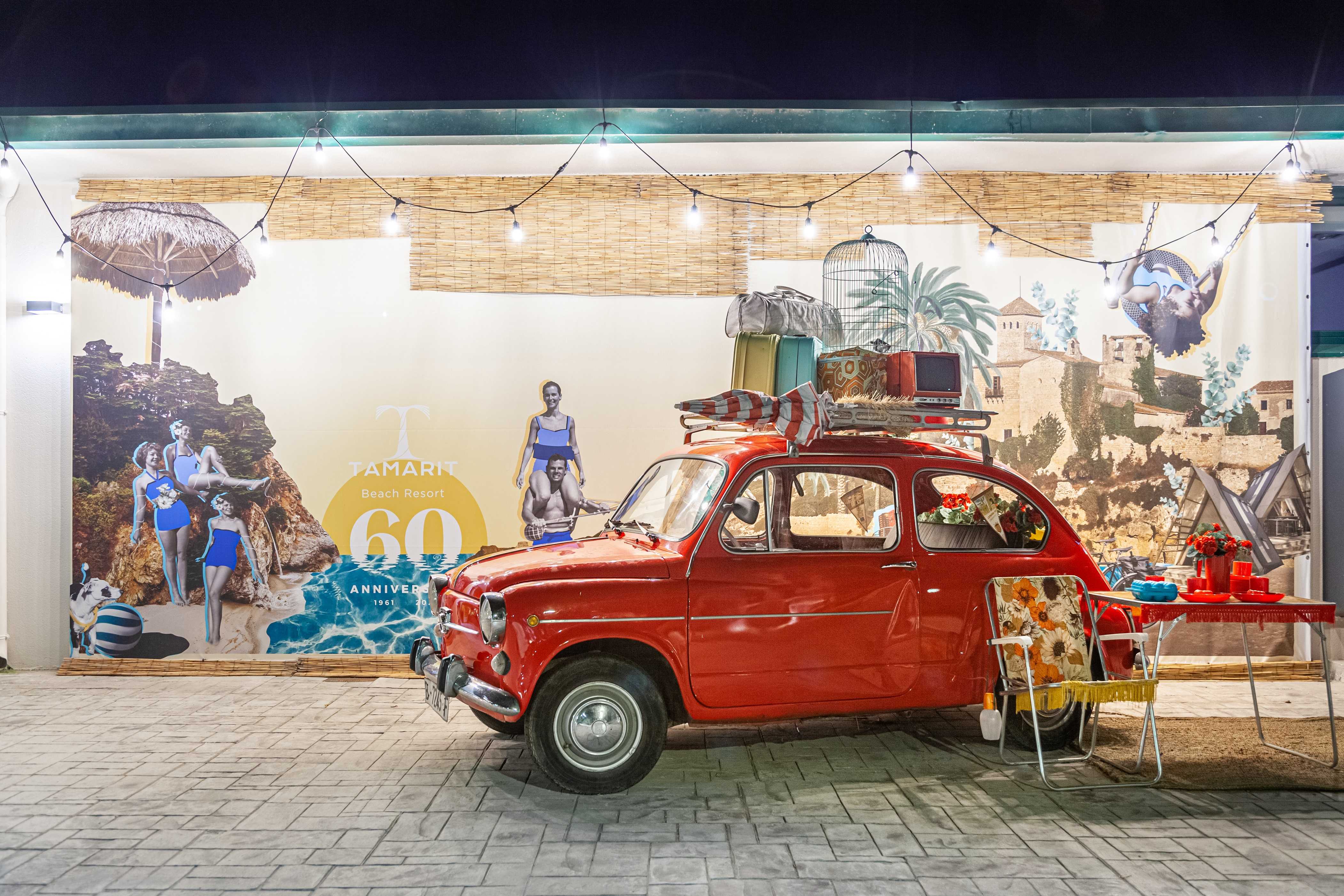 Tamarit Beach Resort, one of the most emblematic campsites on the Costa Daurada, celebrates its 60th anniversary.

2021 is starting with hope, after a complicated season that has affected at a general level, to the national tourism during the latest months. For some, this new year is bringing new challenges. The one of Tamarit Beach Resort is his 60th anniversary celebration.

Tamarit Beach Resort was founded by Family Dexeus from Tarragona and its name of origin was Tamarit Park. The campsite emerged as an answer for those campers who wanted to enjoy the good weather on the Catalan coast in a unique environment. Thanks to its location and continuous development with 408 pitches and more than 250 bungalows, Tamarit has obtained the category of a 5-star campsite.

With 60 years of history, Tamarit Beach Resort has become one of the favourite destinations for national and international tourists. Its impact has been recognized on many occasions by local and foreign authorities for the following remarkable points:

On the one hand, its socio-economic work since Tamarit has more than 200 staff members from the area and its impact on the surrounding ecosystem.

On the other hand, its tourist function which not only attracts travellers to the campsite but also contributes to let them know the heritage, local culture and gastronomy of Tarragona. Restaurant Brisa in Tamarit is known by taking part in special gastronomy events in this province.

Continuous evolution: glamping as a goal

Although Tamarit Beach Resort started in the 60s as a traditional campsite, the evolution of the camper needs, and their requirements have opened a new market known as glamping. This concept mixes the most traditional aspects of camping with the latest amenities in accommodation, services, and facilities.

The management’s commitment to the ‘glamping’ concept has brought significant improvements to the resort such as the incorporation of bungalows and mobile homes that are renewed every season.

The campsite has a wide gastronomy offer with 7 food & beverage points. Furthermore, the campsite is provided with all the activities and facilities which meet the needs of all ages such us (sport, barbeques, water park, fitness, directed classes, mini-club for the children, made beach...).

These improvements and incorporations are reflected in the recognitions and awards given to the resort by international institutions and organizations. Over the last year, Tamarit Beach Resort has renewed its ADAC SuperPlatz 2021 classification – nomination to one of the best campsites in Europe by the Automobile Club of Germany – and ANWB 2021 Top Campsite 2021 – recognition from the Royal Dutch Touring Club to the quality and service-. Moreover, Tamarit Beach Resort has also been awarded with the DCC Nobel Prize -awarded by Germany’s largest camper-caravan club, the Deutscher Camping Club- for its latest improvements, innovations and changes.

Tamarit Beach Resort guests are loyal and repeat year after year for its family atmosphere. Some of the guests have been visiting Tamarit for more than 50 years. Even so, each year new national and international new guests spend their holidays in Tamarit.

The progressive growth that the campsite has experimented through the years is a for the management a cause for great satisfaction.   As stated by Andrius Genys, General Director of Operations, ‘the effort and hard work that have been put into the resort have turned Tamarit Beach Resort into one of the best-known campsites on the Catalan coast and a benchmark in Europe. Not only because of its location, surroundings or views – adds Genys – but also because of its wide variety of accommodation (bungalows and plots), its gastronomic offer, its facilities and the services offered to our guests’.